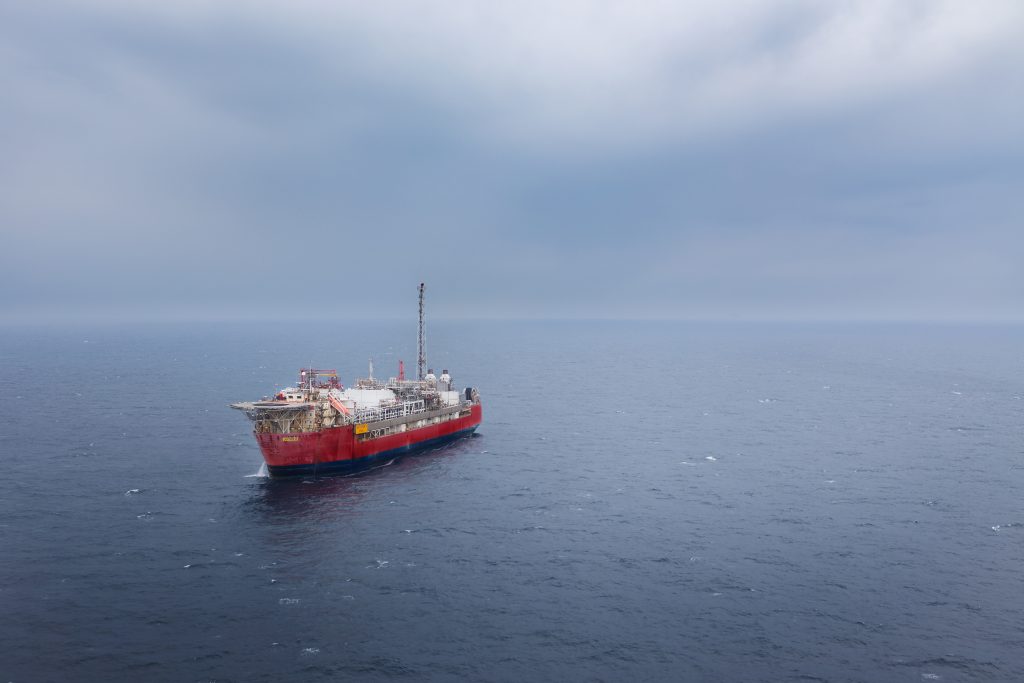 Part of the redevelopment, is the Balder X Project. For Balder X, Vår Energi has signed a letter of award regarding the front end engineering and design (FEED) contract for the lifetime extension of the Jotun vessel towards 2045. The contract, with an estimated value of more than 100 million NOK, was won by Aker Solutions in competition with other suppliers. The main objective of the FEED study is to detail the scope of work required to extend the life of the Jotun floating production storage and offloading (FPSO) vessel in the North Sea.

In addition, several other key contracts are planned in the Balder X Project, such as engineering procurement construction and installation (EPCI) for the Jotun FPSO, subsea production system (SPS), and subsea umbilical, risers and flowline (SURF). The contracts are expected to be tendered and awarded in the first half of 2019.

“This contract marks the first milestone for operated development in Vår Energi. With ambitions to grow, we see major opportunities in Norway, and I am proud that the oldest license area on the NCS, the Balder field, continues to create value and provide job opportunities for future generations”, says Kristin F. Kragseth, CEO in Vår Energi.

Vår Energi has reserves and resources of more than 1,250 million barrels of oil equivalent (Mboe), targeting development of about 500 Mboe. The Balder X Project is a key enabler towards this growth plan. Our aim is to optimize future production, and our geoscientists have mapped the entire Balder and Ringhorne area. This has contributed to prove additional resources of about 170 million barrels of oil, net to Vår Energi. In addition, there is a potential to further increase the recovery rate after an exploration program, planned to start in the latter part of 2019.

Vår Energi has ownership interests in more than 100 licenses and operates oil and gas production across the entire Norwegian shelf; the Goliat field in the Barents Sea, the Marulk field in the Norwegian Sea, and the Balder, Jotun and Ringhorne fields in the North Sea. The company has a best practice operating organisation of 800 employees with over 50 years’ NCS experience, built on the previous companies’ legacies offshore Norway from the 1960’s.