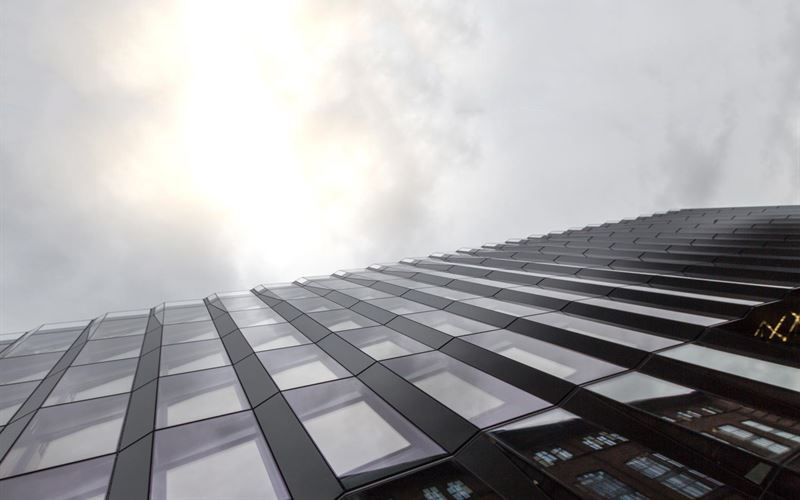 On 1 November 2021 Vår Energi AS (“Vår Energi”) announced the refinancing of its existing Reserved Based Lending facility with a USD 6 billion unsecured corporate credit facility provided in equal proportions by 12 international banks.

Vår Energi also announced that it has obtained a BBB credit rating from S&P and Baa3 from Moody’s.

Vår Energi is a full-cycle upstream oil and gas company, established in 2018 through the merger of Eni Norge and Point Resources, and is today the largest Norwegian Continental Shelf independent, with a H1 2021 production of 239,000 boepd and a 2P reserves base of 1,147 mmboe (SEC) as of year-end 2020. In addition to its producing assets, the Company has several projects under development; and has a proven track record of exploration success, as demonstrated by its participation in several significant discoveries in 2021.

This announcement may include projections and other “forward-looking” statements within the meaning of applicable securities laws. Any such projections or statements reflect the current views of Vår Energi AS (“Var Energi”) about further events and financial performance. No assurances can be given that such events or performance will occur as projected and actual results may differ materially from these projections. Var Energi undertakes no obligation to publicly release any revisions to these forward-looking statements to reflect events or circumstances after the date of this announcement.