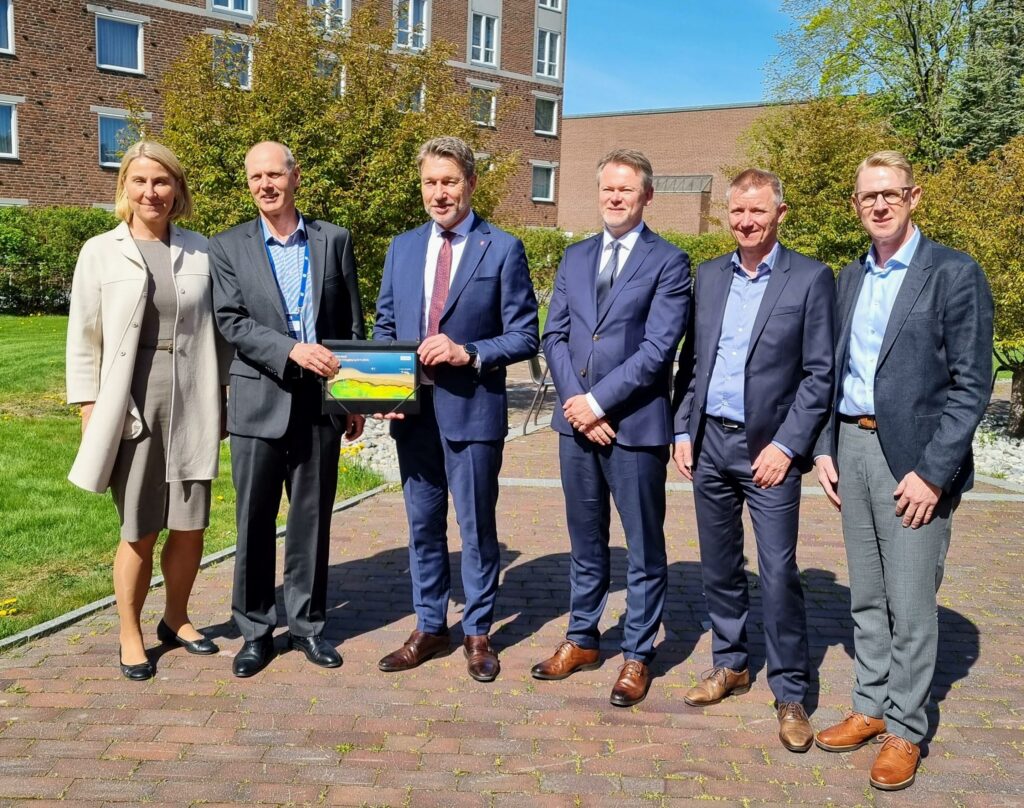 Vår Energi and the license partners submits Plan for Development and Operation (PDO) for the Eldfisk North project.

The PDO was submitted to the Ministry of Petroleum and Energy at Sandefjord Conference today. VP Partner Operated Assets in Vår Energi, Ørjan Jentoft said:

This is yet another growth story and key milestone in an important area for Vår Energi. The development of Eldfisk North is a perfect fit with our long-term growth plans in the North Sea. It is a perfect example of how we manage to utilise spare processing and transportation capacity in existing infrastructure. In addition, I’m pleased to see that the project will reduce overall greenhouse gas emissions intensity from the field and still increase resource recovery and value creation in a mature area.

Resource potential is estimated to be in the range of 50-90 million barrels oil equivalent. The total capital investment associated with the project is estimated to be approximately NOK 10.5 billion, and first production is expected in 2024.

Contracts awarded for the project are estimated to generate approximately 4,000-4,500 jobs. More than 80 percent of the contracts’ value for both development and operations phases will go to Norwegian businesses.

The Eldfisk North development concept is a three-by-six slot subsea production system (SPS) with 14 wells, where nine are producers and five are water injectors. Eldfisk North will be tied back to the Eldfisk Complex in the North Sea.