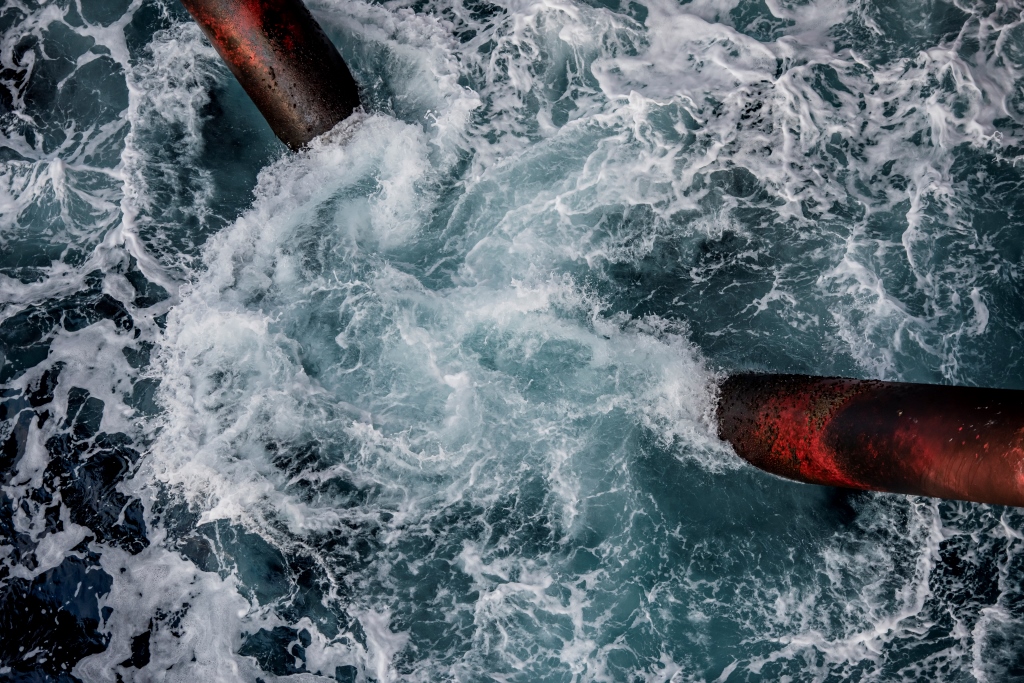 Vår Energi AS awards rig contract to Seadrill Norway Operations AS, a Seadrill Ltd subsidiary, and secures the West Phoenix drilling rig for work on the Balder Future re-development project in the North Sea.

West Phoenix is selected to drill new production- and injection wells on the Balder field in the period Q2 2021 to Q3 2023. The drilling campaign is part of the Balder Future re-development project.

– The Balder Future project is one of our key growth projects, and will be one of the largest development projects on the Norwegian Continental Shelf for the coming years. We are very pleased with the rig selection and are happy to have Seadrill on board the team.  We look forward to work together for a safe and efficient drilling campaign, says Vår Energi VP Operations, Rune Oldervoll.

The contract is subject to authority approval of the revised plan for development and operations for Balder and Ringhorne.

Growth plans
The Balder Future project is a part of the Balder X project with the target to recover around 200 million barrels of additional reserves from the Balder-Ringhorne area in the North Sea.

This will require developing more than 500 million barrels of oil equivalent in over ten existing projects in Vår Energi’s development portfolio on the Norwegian continental shelf. The Balder X project is key in this growth plan.

Vår Energi AS
Vår Energi AS is one of the largest E&P companies on the NCS and the result of the merger of Point Resources AS and Eni Norge AS in late 2018. Vår Energi is jointly owned by Italy based energy company Eni (69.6 %) and Norway based leading private equity investor HitecVision (30.4 %).