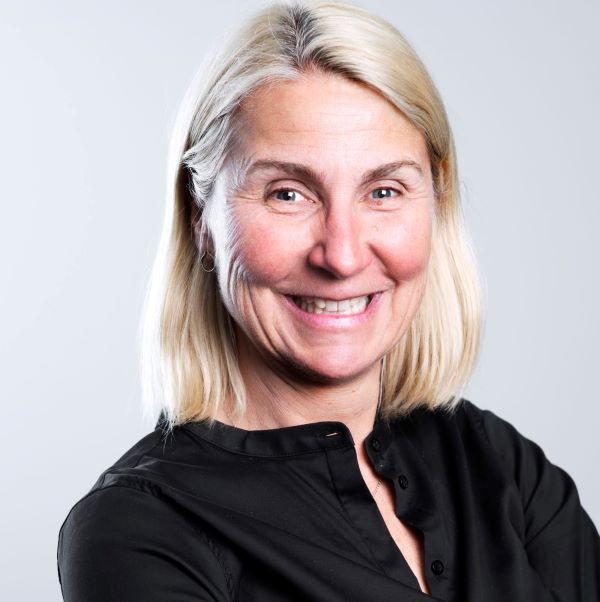 Kristin Kragseth has been appointed new CEO for Petoro, leaving Vår Energi after almost 30 years in the company and its predecessors. She will accede her new position once her replacement in Vår Energi is in place, no later than June 1st 2021.

It has been a great privilege to be part of the establishment of the largest independent operator on the Norwegian continental shelf, Kragseth says in a comment.

I am proud of what we have achieved over the past two years. Vår Energi is now a strong organisation, set to continue to deliver on our ambitious growth targets with highly valuable assets across the entire continental shelf. We have created a company that makes a difference, not just by being one of the largest producers of oil and gas in Norway, but also for all the opportunities we are creating for thousands of people offshore and onshore, for many suppliers across the country and for the communities in which we operate. We have also taken several steps on the path to reducing our carbon impact and will continue to do so in the future, Kragseth says.

Being given the opportunity to lead a company such as Petoro is a once in a lifetime opportunity. Petoro manages vast assets on behalf of the Norwegian society and is one of the largest value creators in the country, Kragseth continues. Taking on the position as CEO for Petoro represents a unique opportunity to impact the future of such an important company to the benefit of all of us.

We thank Kristin for her efforts in building Vår Energi to be the successful company it is today, and wish her every success in her new role and particularly look forward to continued good cooperation between Petoro and Vår Energi. We have started work to find the best possible candidate to lead Vår Energi.

We are very pleased that Kristin Kragseth has accepted role as Petoro’s new CEO. She has the right prerequisites and qualifications to further develop Petoro in a very exciting but also challenging period, Petoro chairman, Gunn Wærsted, comments.

Kristin Kragseth was appointed CEO when Vår Energi was established in 2018 through the merger between Eni Norge and Point Resources. In 2019 Vår Energi acquired ExxonMobil’s remaining assets on the NCS, forming the second largest operator in Norway.

Kragseth has nearly 30 years of industry experience, having spent most of her career with ExxonMobil, holding various managerial positions in Norway and globally.

Vår Energi is the largest independent E&P company on the NCS. Vår Energi is jointly owned by Italy based energy company Eni (69.6 %) and the Norwegian based leading private equity investor HitecVision (30.4 %).