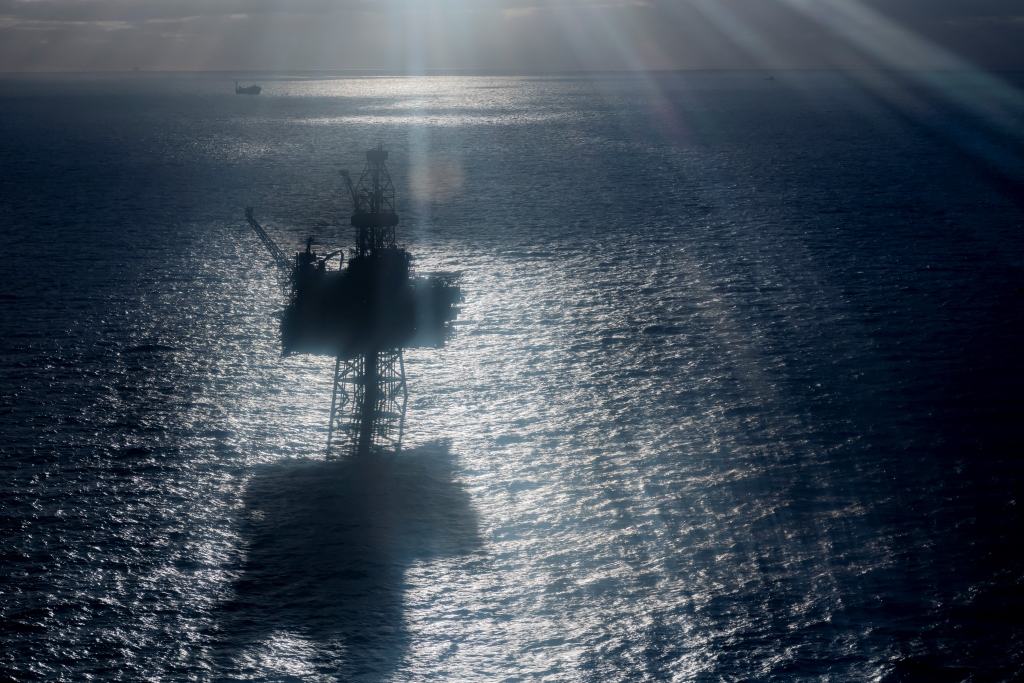 Celebrating anniversary with completion of the ExxonMobil acquisition

Vår Energi celebrates one year as a company and strengthens NCS position as the acquisition of ExxonMobil’s upstream business in Norway is completed.

Vår Energi turns one year old on December 10 and is currently one of the fastest growing operators on the Norwegian Continental Shelf (NCS). With the closing of the ExxonMobil acquisition announced earlier this year, Vår Energi doubles its production from the shelf.

The acquired fields, mostly operated by Equinor, represent an additional daily production of approximately 150,000 barrels of oil equivalents (boepd) for the company.

— The ExxonMobil portfolio is a perfect match for our ambitions and business strategy. It reinforces our long-term commitment to further develop the NCS, where we plan to invest NOK 65 billion in development projects and exploration across the NCS over the next four years. Our portfolio is strengthened, and we will continue to further explore, develop and produce resources and reserves in a profitable and sustainable manner, says Kristin Kragseth, CEO of Vår Energi.

Vår Energi is now the second largest operator on the NCS, with total reserves and resources of about 1,900 million boe. The new total production is expected to be about 300,000 boepd growing organically to about 350,000 boepd in 2023.

— Vår Energi will be a major force on the shelf, creating opportunities for Norwegian suppliers, securing employment in many parts of the country. At the same time, we are committed to continuous improvement in all our activity, including investment and development initiatives to address the environmental challenges, Kragseth says.

Following the acquisition, 33 employees from ExxonMobil will join Vår Energi and take part in the further growth and development of the company.