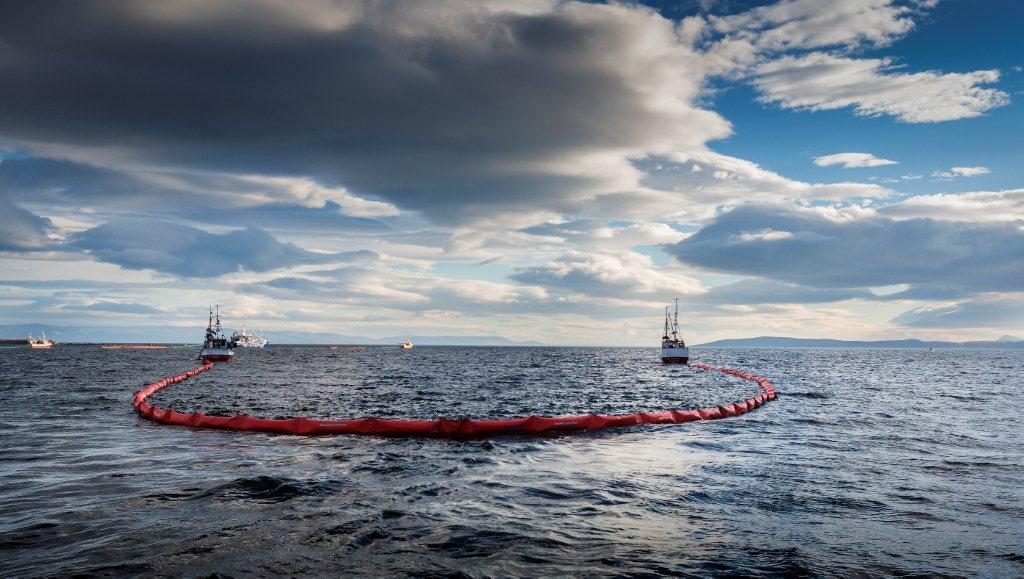 Two new depots for oil clean-up equipment being opened at Hasvik and Måsøy in northern Norway represent important building blocks in emergency preparedness for the Goliat field in the Barents Sea.

Due to become operational on 23 and 24 September respectively, these facilities provide western Finnmark county with an oil spill preparedness which is top-class in national terms.

The project has been implemented by the Norwegian Clean Seas Association for Operating Companies (Nofo) and the Goliat licence, which comprises Eni Norge and Statoil. Development of Goliat has greatly strengthened oil-spill preparedness along the Finnmark coast, and this has been specially tailored for local conditions.

For the first time on the Norwegian continental shelf (NCS), the local fishing fleet also plays an important part in these arrangements. The strengthened preparedness will benefit many in the event of both local and national incidents, regardless of whether the spill originates from a ship or an offshore facility.

Storage and maintenance
The two new depots will serve as centres for storing and maintaining clean-up and response equipment to be used in near-shore areas.

In addition to mobilising this hardware for oil clean-up exercises, the depots will provide supplies to support responses to acute oil pollution incidents.

According to Nofo they will strengthen total oil spill preparedness in the area, both near-shore and out to sea, and serve as a model for the future and a platform for further expansion.

Nofo has been responsible for procuring the depots in cooperation with the Goliat licence, and will handle their day-to-day management and associated duty rosters.

On target
Goliat is the first oil field to come on stream in the Barents Sea, and its licensees have been a driving force in establishing oil spill preparedness in Finnmark.

Both the floating platform and the rest of the solutions on Goliat are tailored to produce safely and efficiently from the northernmost NCS, according to Eni Norge. Nofo and the two companies have built up a preparedness which is robust, efficient and adapted to local conditions.

Area
The Hasvik and Måsøy depots cover areas of 1 119 and 1 296 square metres respectively, and are provided with offices, changing rooms and meeting rooms as well as storage space and workshops.Their buildings stand adjacent to quays, and a floating jetty has been installed at Hasvik which will also be used by the local council for such activities as ambulance work