We are increasing recovery and extending the Balder field production lifetime to 2045.

The Balder Future project will employ 30 000 full-time equivalents during the project and operational period.

We are upgrading the Jotun FPSO to produce for another 25 new years.

Increased recovery from the Balder field

The Balder field is in production license PL 001 – the very first license on the Norwegian Continental Shelf (NCS) – acquired in 1965. Vår Energi is investing heavily in the area, aiming to extend production to 2045. There are four ongoing projects:

The Balder Future project and Ringhorne IV project is also referred to as the Balder X project and represents a total investment of NOK 40,7 billion.

In addition to the planned production wells, the project will enable drilling of several wells and drilling of new wells from the Ringhorne platform.

License owners: Vår Energi AS 90% and Mime Petroleum AS 10% 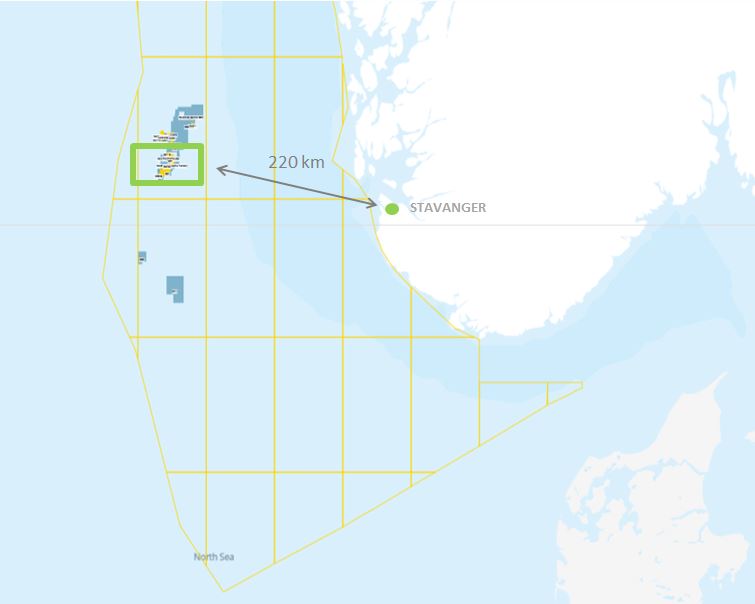 Ane Mo works in the Balder Future project. Early 2021, she got an idea – an idea that soon materialized into a redesign project engaging creative teenagers from Jæren. 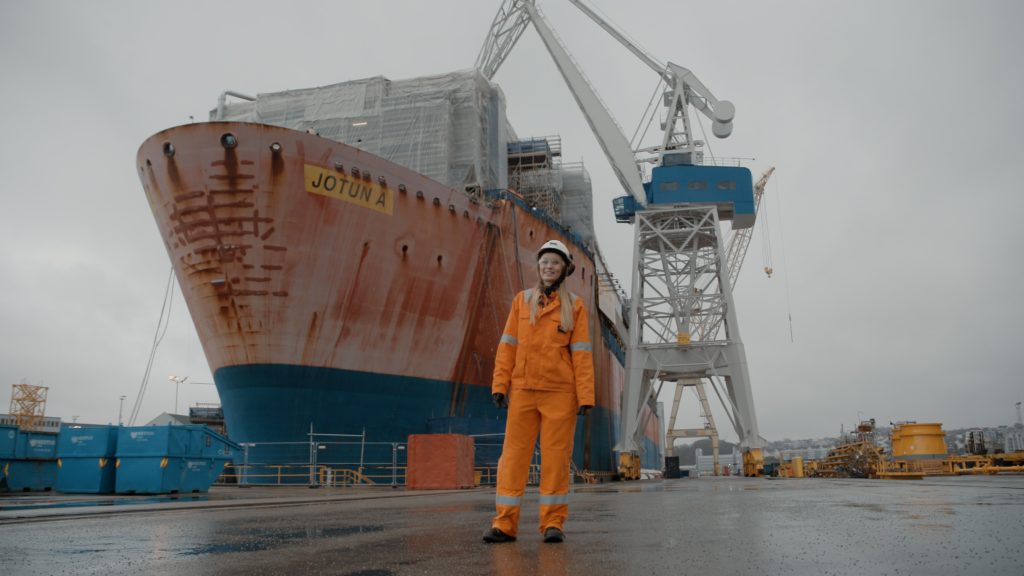